I Played in the Band

I am Larry Cohen from Jacksonville, Florida and these are the road bands I traveled with from 1970 till 1981. To me this was a profession not a hobby. I worked 6 years, 5 hours a night, 6 nights a week, 50 weeks a year then took a couple of years off and returned for a few more years.  There were two other bands I toured with during this time but they were temporary for a few months each.

I went as far East as Cape Cod and Long Island, West as far as Phoenix, North as far as Granby, Que, and South to Puerto Rico.

Playboy approached me to play in the Playmate of the Year  touring show featuring 4 Playmates of the year. During that same time period I was doing studio session work in New York for different writers and producers. I also played drums locally with several bands before and after the road bands and was on call by the Musicians Union Local 444. 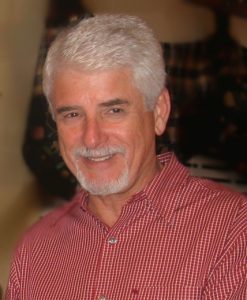